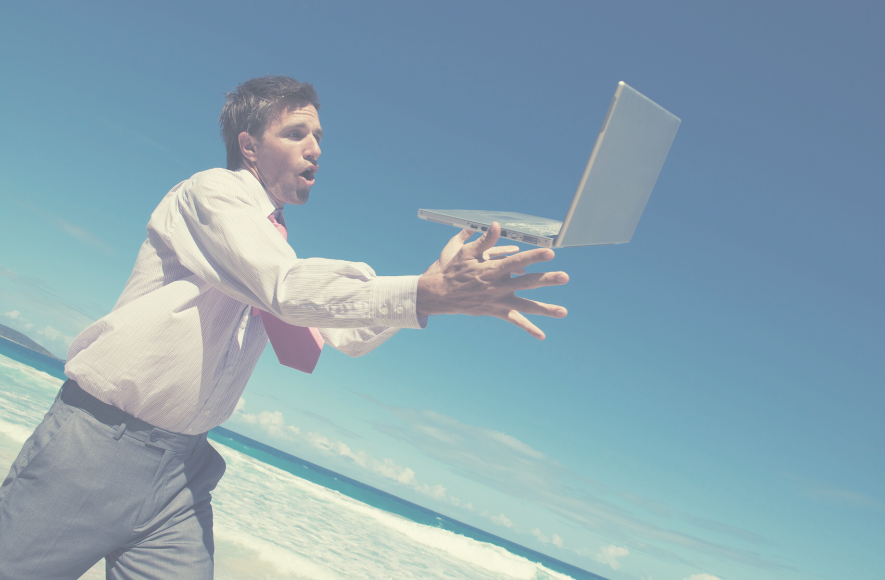 Why do deals drop or stall even after great demos?

Why are good demos just the beginning of a great start to your deal? Why do 3 out of 4 deals drop even after great demos? What are best practices that you can implement to ensure your demos convert to closed deals? 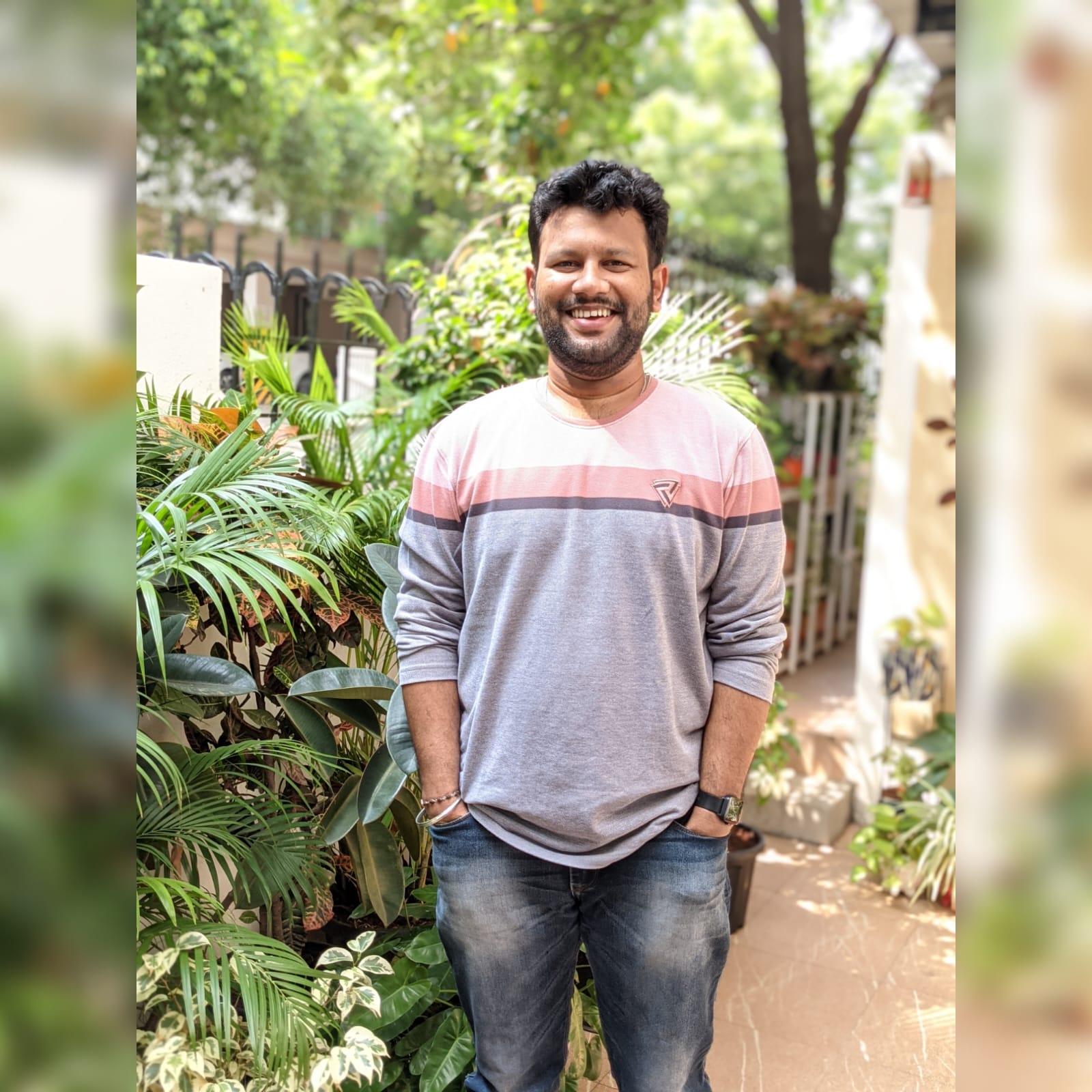 Which of these failures would disappoint you the most? The second one? I know! They came so far! That is precisely how heartbreaking it is to lose a deal even after a great demo!

In the interest of salvaging at least a few deals post-demo, we'll take a look at:

If a prospect reaches up to the demo stage, they definitely have ‘intent’ to buy, and not cashing in on established intent is as good as losing some revenue. Reps work hard and do a skillful job of keeping prospects active through every stage up to the demo—handling multiple queries, assessing their BANT, delivering collateral, and more. But all those input levers result only in 2 outcomes: Deal Won (1) or Deal Lost (0). All the hard work starting right from prospecting to delivering cautiously rehearsed scripts during the demo can get undone with just one wrong step.

Reps often think they delivered a great demo, and the deal will close in a snap. But is that assumption rooted in reality? Fact is, deals rarely close just with great demos. They’re just one of the factors. Only 1 out of 4 demos convert.

Conversation and Revenue Intelligence platforms such as Gong, Chorus, Rafiki, and more are all built to bring out the ground reality in such scenarios for sales leaders to course-correct their pitches, forecasts, and revenue expectations. Typical conversation intelligence tools are predominantly used only on the quality of the demo and not what happens after that! The data might help improve the demos but only indirectly impacts conversion.

Pro-Tip: The secret sauce is in the post demo follow-up. Ensuring most demos convert to deals is bound to have a far greater impact than increasing the number of good demos.

If a prospect has attended demos for your product, they most likely have scheduled demos with some of your competitors as well. Prospects choose a product that satisfies their job-to-be-done requirements, and there is hardly any loyalty toward a particular brand. In the interest of getting the best bang for their buck, prospects are forced to evaluate multiple vendors even if they are just one step away from the actual purchase. With the human attention span shrinking to just 8 seconds in the past two decades, attending multiple demo sessions actually increases prospects' confusion rather than facilitating an easier decision.

There are a plethora of brand choices for the same job to be done. When B2B buyers are comparing multiple suppliers, they may only spend 5% or 6% of their time with a sales rep. But B2B buying happens in a loop where customers visit the same information piece multiple times to arrive at a decision, the lack of structure in presenting the information does not breed confidence and is a strong deterrent to buying recommendations. Purchase decision-makers have to make sense of tidbits of information put together and cannot buy with confidence. The unstructured information eventually forces a delay in the decision, indecision, or in many cases even the wrong decision.

Given the complex B2B buying situation, how can reps battle apathy? Their legacy solution: plain text emails! However, emails are not as effective. The optimum number of follow-up emails is 2-3 per prospect, and the optimal length is 50 - 125 words. At that frequency of short emails, reps cannot follow up with their demo meeting context. They can only hope that prospects remember what happened in the demo and that their follow-up messages address prospect questions. If prospects open emails from reps, their responses vary as they may not have the right context. They may even treat such emails as spam since multiple vendors might be mailing them similar stuff! Reps get caught in a dilemma on whether to increase the number of emails or length per email. Both strategies guarantee no improvement in response rates but risk losing the deal if not done right.

Demo attendees are company representatives who need a tool or service that helps them achieve some business-related objective. Unfortunately, most demos cater to their requirements and miss addressing the concerns of the decision-maker. For example, reps may skip discussing reporting, scoring, and permission management capabilities because demo attendees have no interest in them. But the decision-makers will not approve a purchase if they think the product is lacking on those fronts.

Typically, the B2B buying group consists of 6 to 10 decision-makers. It is impossible for reps to deliver the appropriate information with full context just via two emails to all the decision-makers.

How Can Reps Overcome The Shortcomings?

Here are some easy-to-implement steps reps can take to ensure more of their deals go till the Ka-Ching post demos.

1) Incorporate videos into the follow-up strategy

It is no secret that videos achieve better engagement than plain text emails. 55% of B2B buyers consume video to aid their purchase decisions. Reps can leverage video to pack in more information that prospects can review in a shorter duration and retain most of the information shared. The authenticity of a ‘person’ like them talking directly to them or seeing themselves as part of the recording adds a personal touch to the message.

Sending a full video sounds easy but prospects don’t have the time to listen to the entire conversation. Thus Reps should use snippets of vital moments from their meeting recordings to provide context to their prospects in their follow-up messages. Prospects can remember the demo discussions and get answers to their apprehensions directly. Most conversation intelligence solutions such as Gong, Chorus, and Rafiki allow snippets of meeting videos to be created and shared. Reps can use them as a hook to re-engage prospects post demo. Some tools like Rafiki also offer link-tracking for follow-up emails to alert reps when prospects open links shared with them.

Finding key portions where the prospect asked interesting questions and creating snippets can take time. Making Followup easy is a significant time-saver for reps and encourages them to use it after every meeting which increases engagement and conversion.

4) Track Prospect use of Follow up Links and Chat

Sometimes even the best follow-up needs additional questions. Being able to answer those questions for the prospect just when they are reviewing your follow-up, would be so good for your re-engagement post demo and cements your relationship post demo. A built-in chat with prospect link tracing will really go a long way here.

According to independent research, customers who perceived the information they received from suppliers to help advance their buying jobs were 2.8 times more likely to experience a high degree of purchase ease and three times more likely to buy a bigger deal with less regret.

Reps can create a central repository of deal information such as meeting videos, collateral, and messages and make it accessible to all stakeholders involved. Tools like Rafiki offer secure deal-exclusive, chat-enabled communication channels to centralize deal-related information right out of the box. The centralization addresses the skewed transparency of communication and ensures that stakeholders looped in late can bring themselves up to speed by themselves.

How many of these tips are your reps following already? Have more ideas on how reps can convert more of their demos to deals and share them with the community!