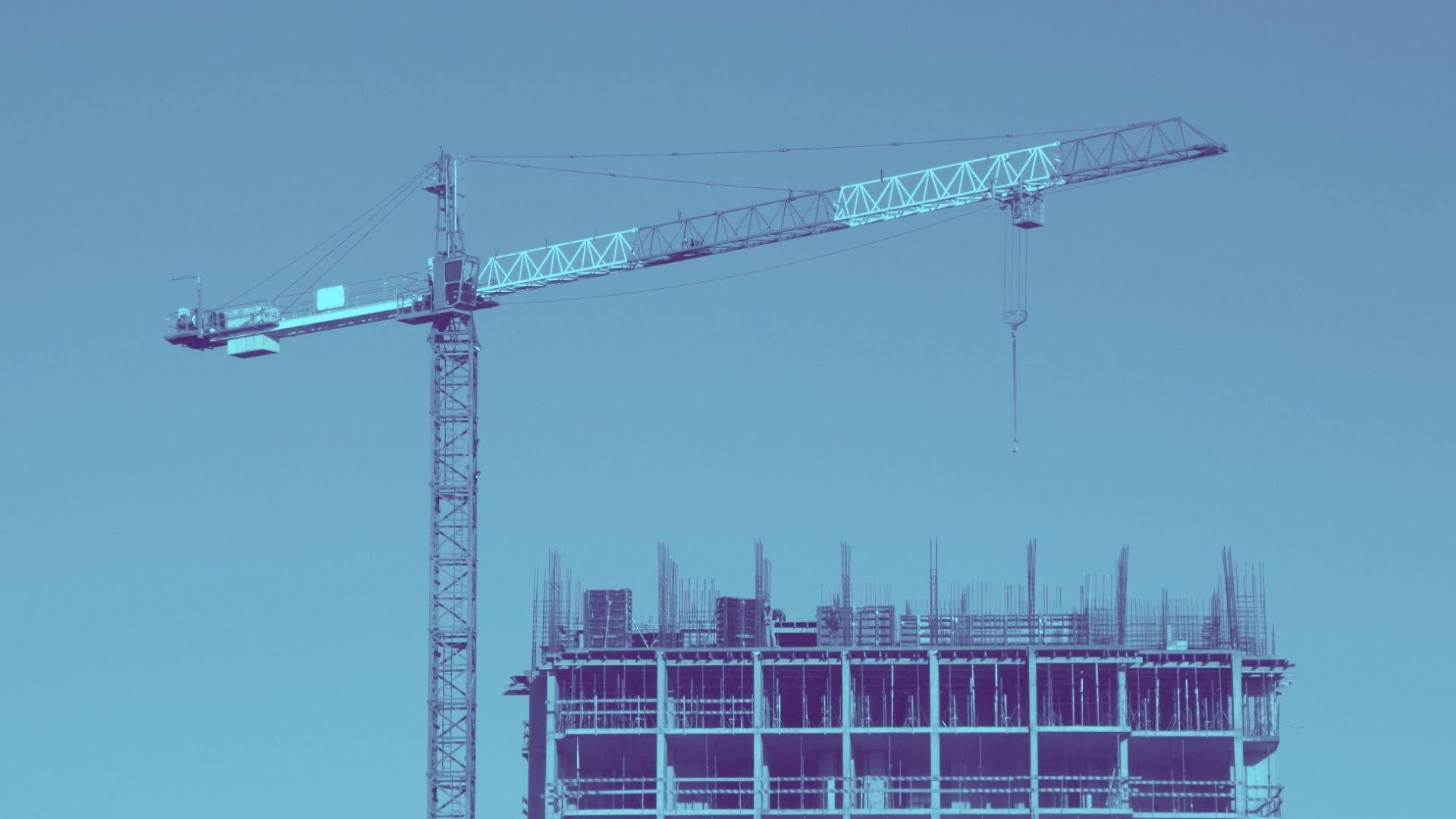 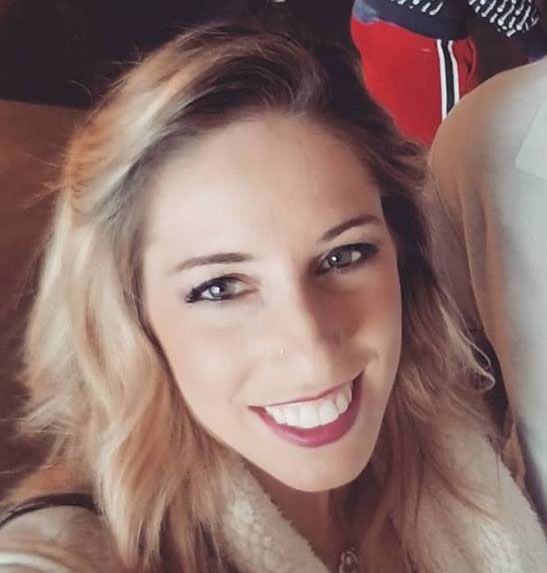 In September 2019, Sales Leadership threw out my name as a person of interest to take over our Outbound program.

Back then, no one was really in charge of managing the SDR team. The original team advocate left the company shortly after building and launching the program a year or two earlier, and after their exit, the team wasn’t really anyone’s core responsibility.

At the time,  I was our Inbound Marketing Manager and still relatively new to the company.

Sure, I can write a damn good email or whip up a content strategy like nobody’s business, but the idea of taking over our Outbound program seemed like a reach.

I was already proving success with Inbound, and I didn’t really understand why they were throwing my name out there. It wasn’t a secret that our Outbound program needed some help, but I wasn’t confident that I was the best choice.

In fact, I became paranoid. Was this a trap?

(Has anyone ever tried to hand you the steering wheel of a sinking ship?)

The first time it came up in conversation, I politely declined, claiming it would interfere with my ability to continue managing Inbound - a profitable program - where we could continue growing leads and touting our departmental success.

But it didn’t go away.

There were shifting tides in upper management, and again I was asked what it would take for me to act as the captain for our vessel with an obvious leak.

It was clear that as the only demand generation-focused manager at the company, it made sense to fold it under me – and THEN the light bulb went off…

This could be a good opportunity for me to move my career forward.

I wondered what taking on this project would entail.

I wasn’t going to do this on someone else’s terms; I had that much figured out. But there was certainly a lot of conceivable downsides.

So, despite my desire to take on more responsibility, it was a very tough decision to take on managing our entire demand generation strategy. There seemed to be so much at stake, even though I was reassured that I would still have my job if the ship burned to the ground.

I was hungry to progress in my career, and an opportunity for a bigger role wasn’t going to present itself in any situation that could be classified as less risky.

No risk, no reward, right?

The only thing to do now was to figure out what was going wrong in the Outbound program to clarify what was needed from the department leader. I needed to figure out how big of a job it was really going to be.

The insights I gathered during this part of the process were invaluable. They would be the starting point that I would use during negotiations for taking on what I later discovered as literally a second job and for how I ended up crafting our strategy, goals, and steps to launch, which I wrote about here.

But before all of that, I needed more information. Time to dive into the data!

Identifying the Problems and Proposing Solutions

The first step in coming up with a plan for change is to audit the current situation and figure out why the present strategy is not working.

The first most recognizable piece of information I had on hand was that I knew our SDR team was largely unmanaged. It’s not rocket science to assume that a team with no leader is not set up for success.

I knew that couldn’t be the only reason why the program wasn’t succeeding. I needed to dig deeper.

I spoke with a number of our sales leaders about how they felt the program was performing, what the process for working with our SDR team looked like, and what they felt were the greatest areas for improvement.

Unfortunately, I didn’t get as much information as I was hoping for. But, this did help me uncover another clue: If the sales leaders and their teams don’t have a clear understanding of the Outbound strategy, there must not be one.

Hypothesis #1: We will generate better results from Outbound if someone is strategically planning, managing, reporting on, and optimizing the campaigns.

So now we have a plan for a real strategy, and the team will have a proper manager. But this still didn’t really explain the numbers.

As it would turn out, no one actually had these numbers readily available – another troubling sign. No strategy, no management, and no clear tracking or measuring. I knew the program wasn’t profitable, but I didn’t know how far off we were.

I decided to export a number of Salesforce reports to see just how unprofitable the program was and find out if there was anything else of interest hidden in those numbers.

Yikes is all I can say.

And after doing some further analysis of the compensation plans for our SDR team as well as reading through some conversations our AEs had had with members of the SDR team, I realized that they weren’t being incentivized to generate high-quality leads, and the AEs weren’t really prioritizing them since most turned out to be worthless.

Also, SDR daily activities weren’t being tracked, they had no quotas in terms of meetings set, and they were paid out regardless of whether a meeting was actually held or not.

Hypothesis #2: Changing the way we hire, train, compensate, empower, and collaborate with the SDR team will improve their effectiveness.

Now I had a better understanding of how things got so bad, but there was still the question of tools. What did their tech stack look like? Was it the right technology? Were they actually using it?

I audited our technology and discovered that we had been paying for inactive users or for open seats on several of our tools. I also realized that they didn’t have a great solution for finding contact information for the businesses they wanted to go after.

We were spending a lot of money, but we weren’t capitalizing fully on these investments due to a lack of oversight and training.

Hypothesis #3: We will ultimately make the program more profitable by investing in software that the team needs, training the team on how to use the software, and incorporating it into our processes.

The last piece of the puzzle was the fact that this team performed in a silo and was not well-educated on the many resources created by the marketing team, nor were they incentivized to use them. But as the inbound marketing manager who was largely in charge of creating and managing all of our content assets, this seemed like a huge missed opportunity.

‍Hypothesis #4: Bringing the two functions under one umbrella allows for the free-flow of information, and both teams can then row in the same direction.

At this point, I knew that there were still several other questions that needed to be explored (How is the Outbound team onboarded? What do their processes look like? And, how good is their email copy?), but I felt that I had enough to get my bearings.

The rest of the digging could wait until after my new position became official.

Once I was armed with enough information, it was much easier to wrap my head around what needed to happen and where I needed to start.

The next step was pulling all of these insights into a presentation for our leadership team so they could understand the course I was plotting and give me the thumbs up for full steam ahead.

The truth is, they really needed all of this material to make an informed decision about what to do with the Outbound team, so it ended up fortuitous to perform this legwork ahead of time. As the one who ultimately did the work, I was able to own the narrative around our challenges, which made it clear to everyone, including myself, that no one else should do the job.

When the day finally came for me to move into my new role, I was filled with excitement at the prospect of taking on the challenge, no matter how frightening, because I knew it would be a learning experience for better or for worse. And, I was ready to get out there and prove that if I couldn’t do it, it couldn’t be done.

With those thoughts in mind, I’m hoping you will follow me on my journey as I navigate each challenge along with each success in real-time here as part of my regular contributions to the RevGenius community.

Will we make it to profitability? Or will the whole thing descend into the depths of a dark sea chasm taking me and my sanity with it?

Only time will tell. Stay tuned for the next piece in the series, all about the steps to launch.

And just so you know, I don’t apologize for all the terrible boating analogies. ;)

Some takeaways from this post to keep in mind:

Have questions for me? Feel free to reach out in Slack – happy to chat any time. 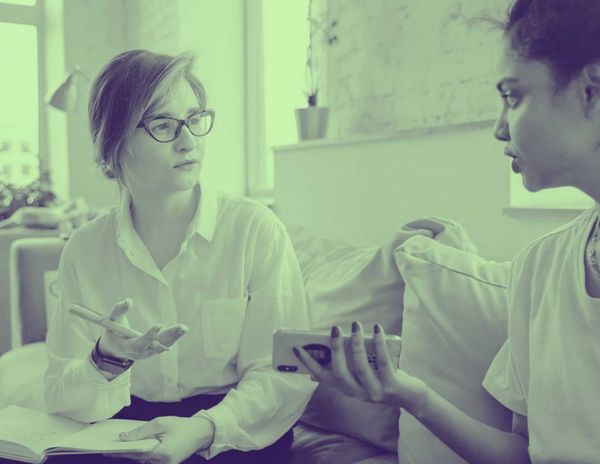 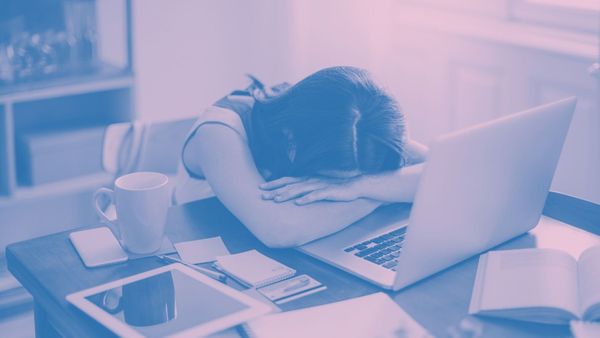