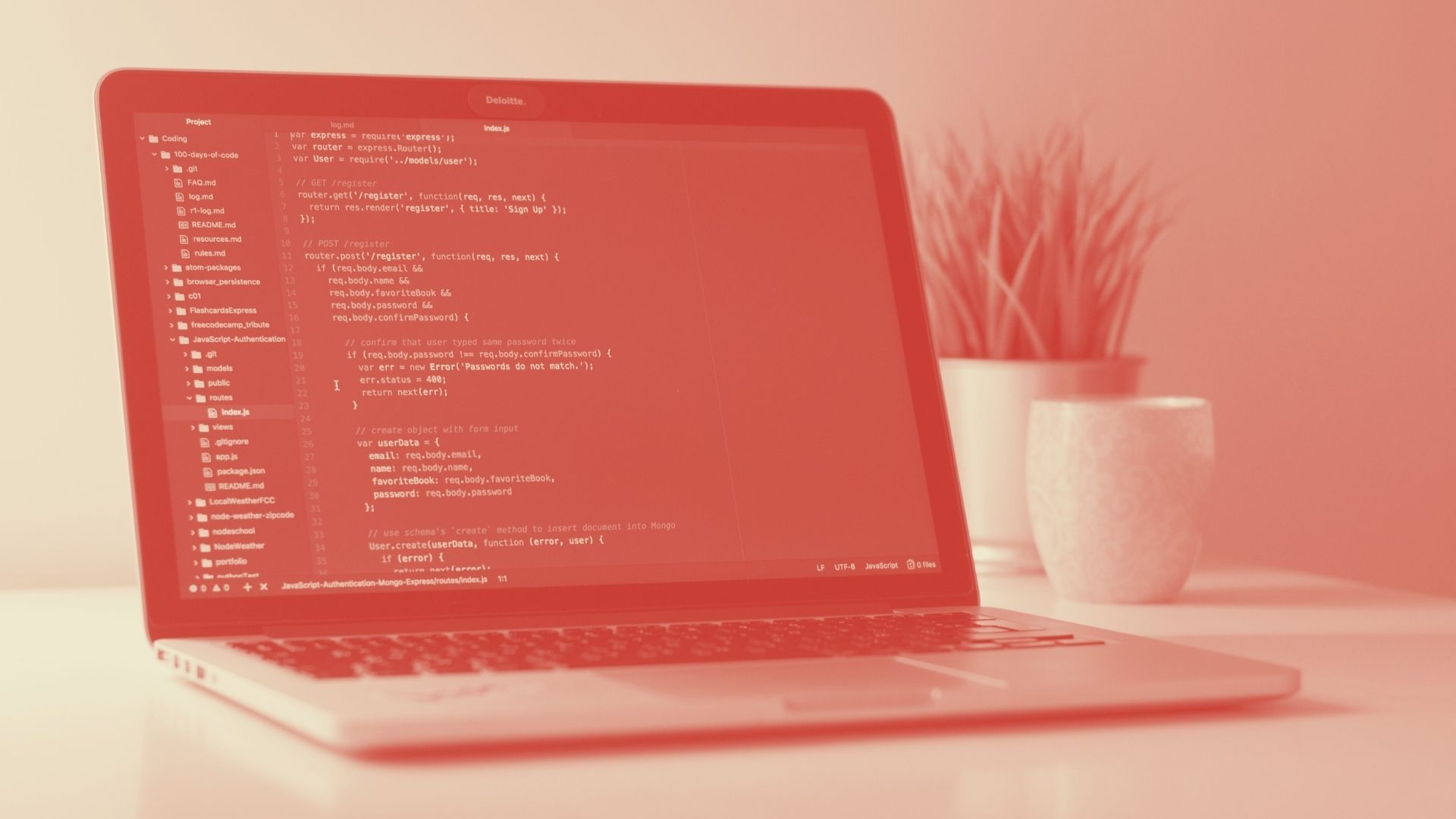 I recently posted the following question in a LinkedIn poll: Do you think B2B AEs should learn to code?  I’ll save you the suspense and just share the results.  After 1,305 votes, 77% said no and 23% said yes.  But, is that the end of the story? And, why did I ask to begin with?

I code, but I have never written a line of what could be called production code.  I’m going to really date myself here, but I started in the 1980s when my father brought home an original IBM PC.  Nothing fancy, just a few lines written in BASIC to spell out words on the screen using asterisks.

Funny enough, when I got to college, I was terrified going into my first programming class. I remember our final project - a game written in Pascal (now obsolete) - using very simple graphics to hit a billiard ball into a pocket. While I did not become a full-on computer science major, I continued to dabble throughout college.

I’m in sales now but I did not start out that way.  My first career was working as an electrical engineer in Silicon Valley.  One of my main tasks was to test semiconductors.  It might sound fancy, but it was a pretty repetitive job of lowering a mechanical test probe onto a wafer, pressing a button to run the test, then raising the probe.  Each test would generate a data file that I then had to combine using Microsoft Excel.

I figured there had to be a better way and spent a weekend learning how to automate the whole thing - loading wafers, lowering the probe, testing, raising the probe, combining the data, analyzing the data, and generating simple reports. This is when I decided that coding would be my secret superpower no matter what job I had. (Incidentally, I also decided not to become a professional programmer because I get obsessive and start to dream in code when I program too much.)

I asked the question on LinkedIn because I deeply believe that coding is an essential skill for all knowledge workers, including and especially sales professionals. I’m grateful many others weighed in on the questions in the comments section of the poll.  Let’s take a look at how three of the promoters and three of the detractors weighed in.

Incidentally, I got the best laugh out of Sam Arnold’s comment, “I'll code when engineers learn to cold call.”  Runner-up goes to Jon Selig with “Only if they constantly miss quota.” Well played, sirs!

Reflecting on the comments, the pro-coding camp cites increased productivity, stronger sales acumen, and building skills as long-term career insurance. The other camp, I don’t want to call them anti-coding since that would not be quite right, makes great points around the value of specialization and the fact that one only has so much time and there are more important skills for AEs to develop.

I’ll close by saying that coding has been the right decision for me. I’ve used the skill throughout my diverse career in engineering, product management, marketing, and now sales.  Yes, I’m in sales strategy and operations and not an AE. Nonetheless, I believe AEs can benefit from understanding and applying the basics. Unless one is planning to shift from sales to engineering (more common than you might think), I would not advocate learning Python or ActiveScript.  Rather, learn something ‘simple’ like how to write Excel macros or Google Apps Scripts to automate part of your work.  Or, learn to use ‘low-code’ workflow tools like Zapier. Over time, the languages change but the logic and approach give you a lifelong critical thinking skill.