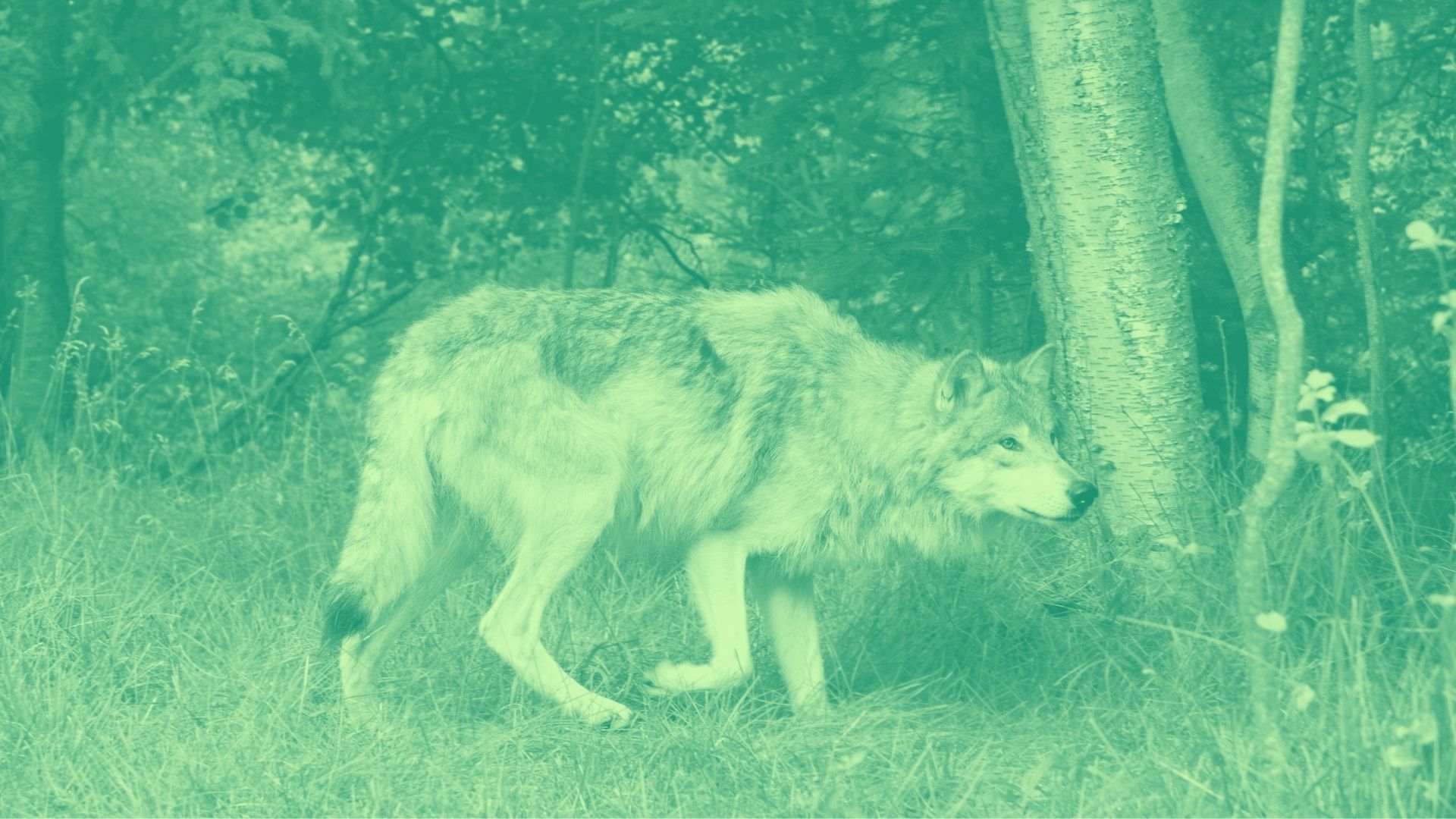 Tips for Cultivating a Hunter's Mentality in Sales

It’s Friday, March 13, 2020. The news globally is focused on COVID-19, and lockdowns are going into effect.

Anyone still in the office is on edge because a virus outbreak like this has not happened in our lifetime. Although many of us had seen this in movies, we were not ready for this to happen in real life.

There we were sitting in our nearly empty office, waiting for word from our leadership on what we would do because the news was breaking that all the big companies were announcing work from home measures to help mitigate the spread.

It was not until the end of the day that we received word to pack up our things because come Monday, we will be working from home until further notice. A sense of relief is felt because we have heard from friends and family that they are working from home as well, and at the time, none of us knew how long this would last, but we all knew that we were entering a new normal.

At first, people were excited to work from home because there would be no more long commutes or getting ready, but as the weeks passed, the news flowed in of companies closing, mass layoffs, and rising cases—sentiment quickly changed.

When we got word that we would be working from home until the end of September, everyone knew that we had to hunker down for the long haul. Recognizing that things changed on a massive scale for the worst, that negative voice started screaming in everyone’s internal dialogue.

Many of us can relate to this memory because it impacted us all at the same time.

Recognizing that so much was outside of my control, I opted to not let that defeat our team’s mindset early on. I called in the troops for a pep talk and revisited the needed hunter’s mindset, given the changing landscape.

At the time, it was clear that the changing situation was taking a toll on everyone’s morale because with each passing week, our friends and family started to experience layoffs, and grocery store shelves were wiped out. There was no doubt we were living in uncharted territory.

In early April, I called in the reps for a reality check and plan going forward because I have always lived by the mantra that when the going gets tough, the tough get going.

The difference between which bucket we fall in is how we leverage our mindset, given the situation.

Today I can say that our team made every effort to fall in the thrive bucket. In this article, I will share what we did and are continuing to do because regardless of which bucket you are in, this can help you turn things around or do even better.

Hunter’s hunt with a goal in mind; what is your goal?

This goal is going to drive you to keep hunting until you achieve it.

Do not just visualize what success looks like but push yourself to be as clear and vivid as possible because our subconscious responds to detail. The more detailed this vision is, the more your mind believes it is real and possible.

Tip 2: Accept and understand the current situation to identify and seize the opportunity before you

The moment we got word from our CEO that we would be working from home until September, I called a team meeting to let everyone share their thoughts and feelings about what was going on. Some of us had been isolated without any human to human interaction, while others had a significant other or family to experience this new normal with.

Discussing the new reality helped people air out their thoughts and concerns was the first step to turning things around.

Since everyone had a similar sentiment, I realized that our customers, prospects, and, most importantly, our competition were experiencing similar things. At this exact moment, there is a rep at one of our competitors having that same internal battle. Although we don’t know who that person is, we did know that they were challenged with the same reality. Knowing that we recognized that they most likely had a case of “stinkin’ thinkin’,” it was our opportunity to leverage that to our advantage.

Moving forward, we pictured that rep at a competitor in our minds and took the opportunity to be persistent because, most likely, fewer calls and emails were bombarding our prospects.

That first full quarter of feeling the impact of COVID, Q2, we as a nascent organization that had just come into existence in June of 2019 had our best quarter to date! Incredible results given that COVID had hit and everyone was working from home.

A big part of that success was because we recognized the new normal and turned up the mindset a few notches—seizing the opportunity before us. Instead of letting negativity set in, as a team, we embraced the new reality and got after it. Ever since, each subsequent quarter has been our best quarter to date as an organization. In fact, after Q3, we hit our first 100% attainment by keeping that momentum going.

The core of the hunter’s mindset is being opportunity minded and constantly thinking of where the opportunity is for us to seize regardless of what challenges may arise.

Tip 3: Do what you can with what you have

What tools and resources do you have available to go hunt for business?

We usually have an extended team to work with, so understanding how to best leverage each resource plays into your hunting strategy. If you have a marketing group, knowing what events and marketing materials are available to help you hunt is very important.

Most likely, the company you work for has provided some level of tools. Nowadays, there is tool and application overload, so understanding what you have access to and how to use it is vital for being an effective hunter.

We all have at least eight working hours in the day. The difference between the top-performing rep and the lowest-performing one is how they spend their time. Manage your time wisely because time is not something you can get more of.

When does a hunter stop hunting?

Not ‘til they have captured their prey. If a hunter hunting for food stopped doing what they do, they would starve.

Undoubtedly, there will be days where no one answers the phone or responds to your email, but we can’t allow those instances to stop us in our tracks. If we do, that negative mindset will snowball day after day to where it is going to weigh heavily on us, and we will be in a rut.

No one wants to be in a rut, so don’t stop hunting no matter how many no’s you get because, in sales, it just takes one conversation or response to make all the difference in turning things around. You absolutely must tell yourself that the next call will answer, that the next email will reply, that the next LinkedIn connection request will be receptive. To have that hunter’s mindset, can’t stop won’t stop needs to be a constant.

Tip 5: Own your daily self-talk

Our biggest enemy is not our main competitor; it is that voice in our head.

Every second of every day, we are having self-talk, whether we are aware or not. Often, it’s negative and counterproductive. Our mind is a muscle, so if we have not been conditioned to be opportunity minded or positive, it will require some work.

First, we must become aware of what we are telling ourselves. For the most part, we should determine what we are saying to ourselves is positive or negative. If you find yourself being more negative than not, that is a great first step to having more of a hunter’s mindset of being positive.

A hunter does not go out in the wild, telling himself that he will not find his next meal. The hunter goes there, visualizing that animal that is going to their next meal. As sales professionals, we need to do that as well. We need to visualize that person picking up the phone and wanting to talk to us.

The more we catch ourselves being negative to ourselves, the more opportunity we must flip the script to be positive. In time, it will become more automatic to where the balance changes more to recognizing that your self-talk is more positive to the point where eventually, you automatically find the positive in every situation.

When you reach that point, you will have created a much stronger hunter’s mentality.